The store will not work correctly in the case when cookies are disabled.
Home Wildlife & Nature Books Diary of a Young Naturalist

Diary of a Young Naturalist

Skip to the end of the images gallery 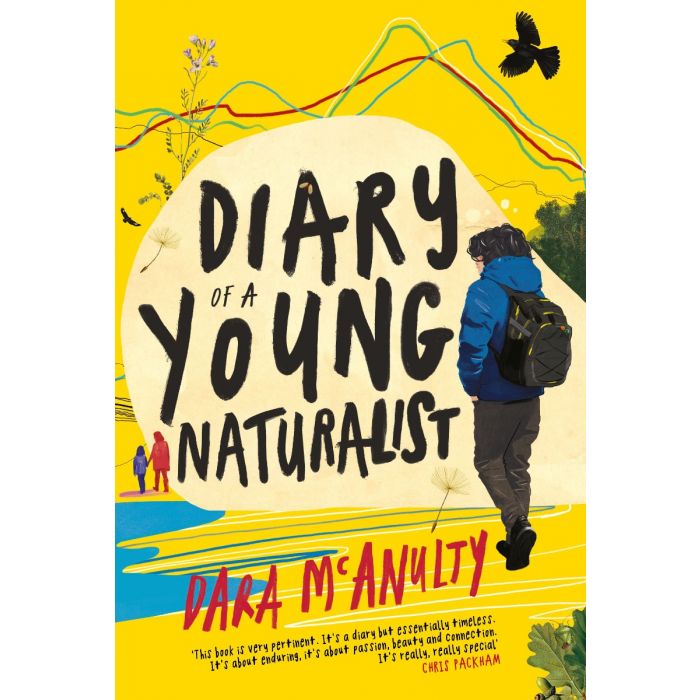 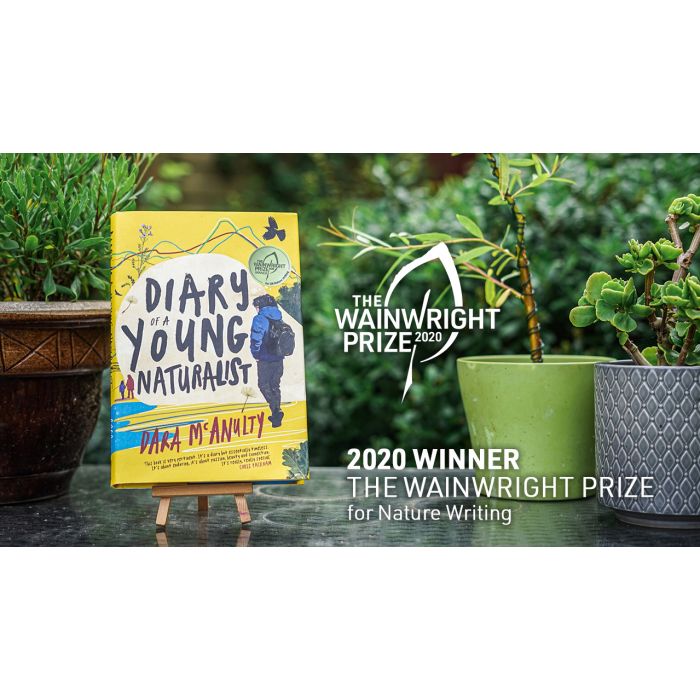 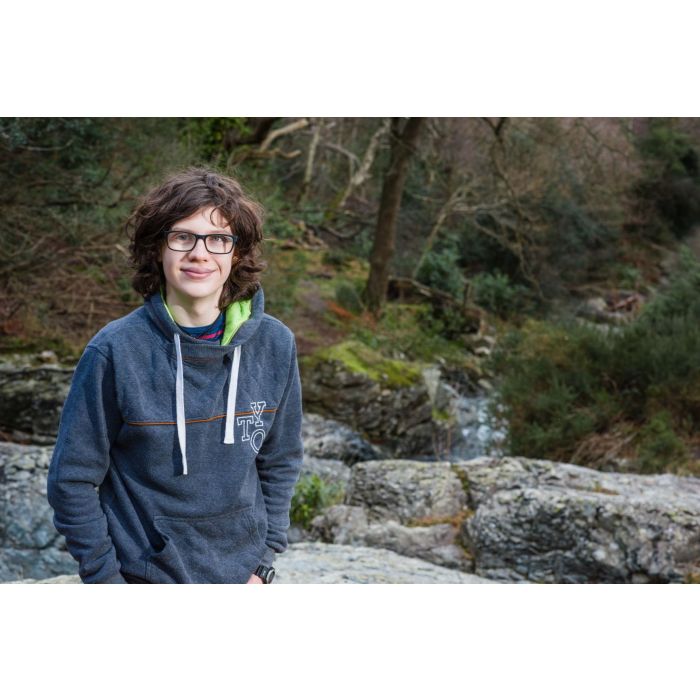 Diary of a Young Naturalist chronicles the turning of 15-year-old Dara McAnulty’s world.

From spring and through a year in his home patch in Northern Ireland, Dara spent the seasons writing. These vivid, evocative and moving diary entries about his connection to wildlife and the way he sees the world are raw in their telling.

Diary of a Young Naturalist portrays Dara’s intense connection to the natural world, and his perspective as a teenager juggling exams and friendships alongside a life of campaigning. “I was diagnosed with Asperger’s/autism aged five … By age seven I knew I was very different, I had got used to the isolation, my inability to break through into the world of talking about football or Minecraft was not tolerated. Then came the bullying. Nature became so much more than an escape; it became a life-support system.”