The store will not work correctly in the case when cookies are disabled.

I can't believe they're not butterflies!

Moths don't just come out at night, there are plenty of daytime moths about!

Moths are often overlooked and aren’t received as well as butterflies, yet they are vital to our wildlife ecosystem and are just as beautiful.

But just like butterflies, our moths are in danger. Since 1914 there have been 56 moth extinctions, and remaining species have continued to decline in the last 40 years. 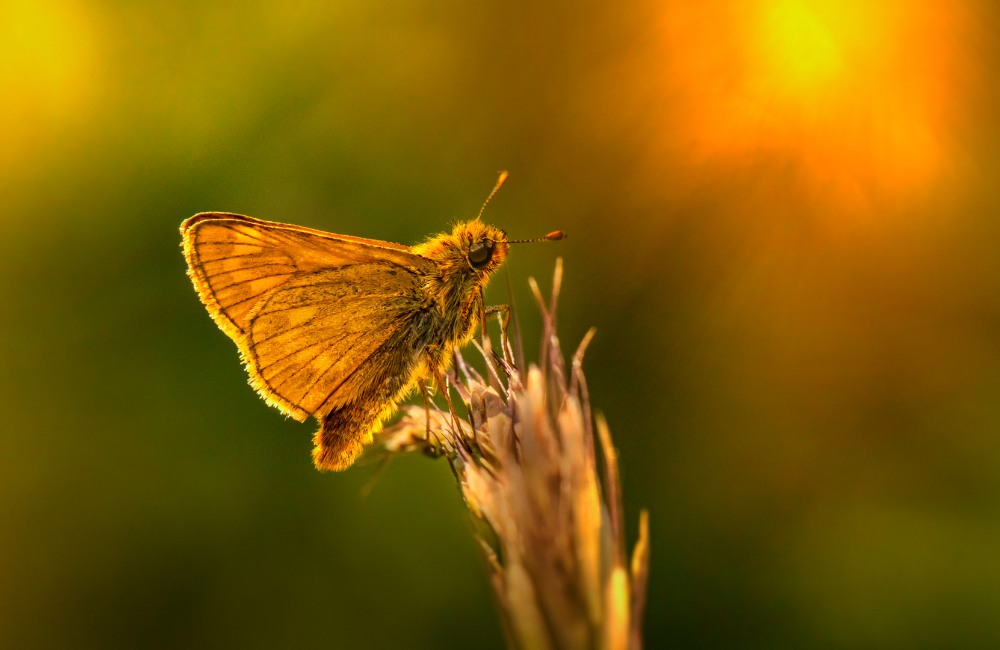 Why Do Moths Matter?

Moths are not only important pollinators, but they are also a source of food for much of our wildlife like amphibians, small mammals and birds. Their decline is not only bad news for the species, but also on the wildlife which relies on them as a snack. Young birds and fledglings also rely on moth caterpillars as a major food source whilst they are gaining strength.

Research has already shown a link between the decline of both moths and wildlife.

The decline of moths has been linked as being one of the contributing factors to the decrease of bat populations around farmland as stated by the Butterfly Conservation, the UK's leading butterfly charity.

The decline of moths has potentially contributed to the decrease in cuckoo numbers. Cuckoos love to eat tiger moth caterpillars, they are one of the few birds which like to eat hairy caterpillars like the tiger moth!
Other factors could be due to climate change, lack of nesting places and unsuccessful migrations but research is ongoing to pinpoint the exact reasons.

More information can be found by clicking here. 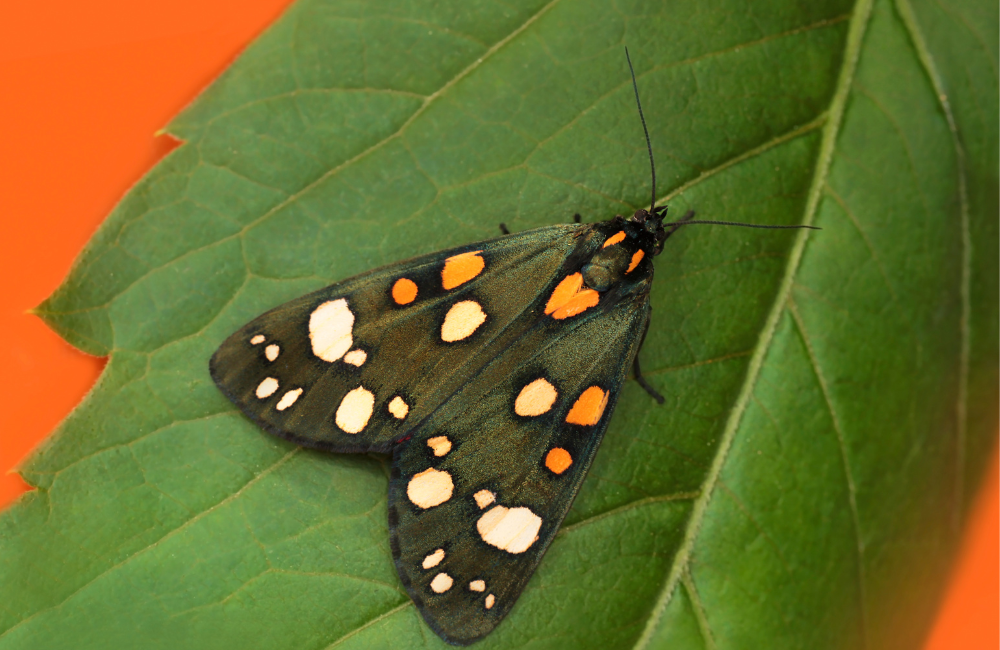 But Why Have They Decreased?

It is not clear what is directly causing the decrease in moth numbers. It is estimated that many factors all play a part, such as: use of pesticides and herbicides, habitat loss through agricultural development, light pollution and climate change.

Moths to Spot this Summer and how to help them thrive! 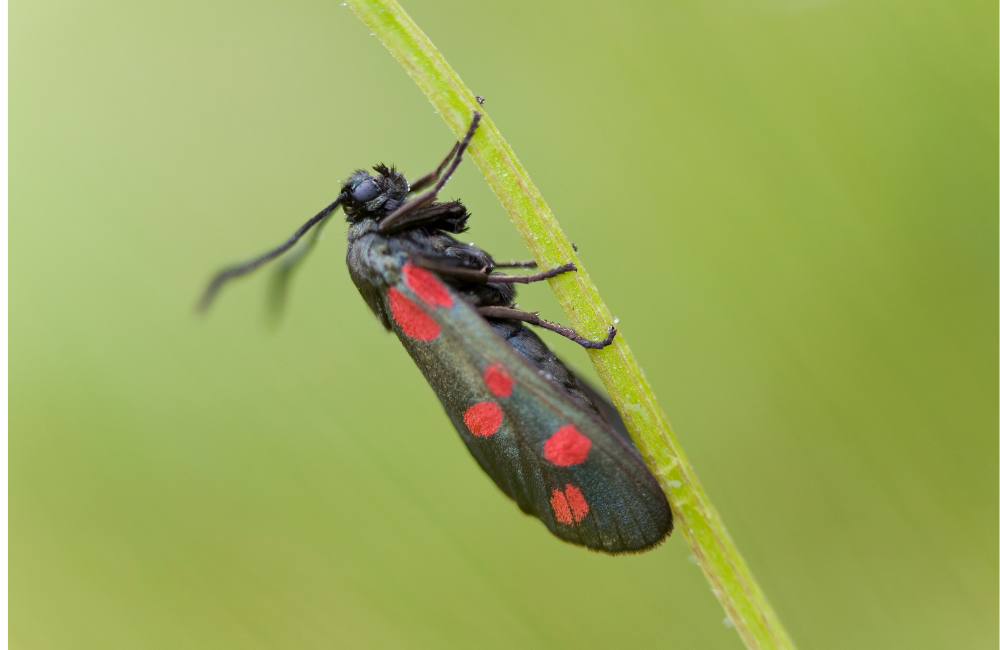 A day flying moth! Frequents flowery grasslands, including downland, cliff-edges, woodland rides, roadside verges and sand-dunes in England, Wales, Scotland and Ireland. It is one of the most common moths in the UK. 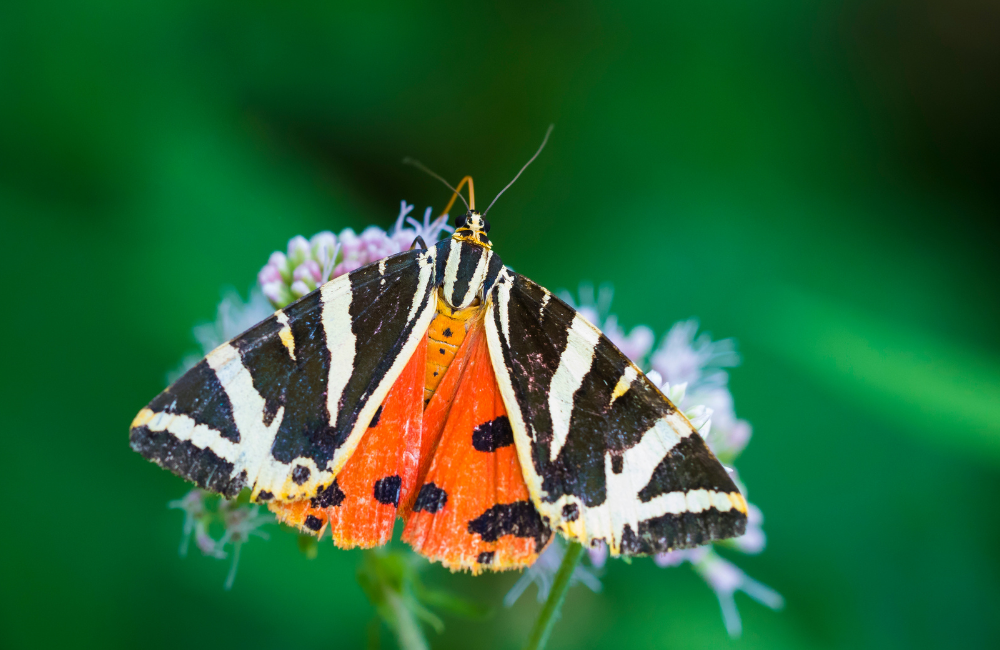 Spot this one out in the English sunshine. The Jersey Tiger Moth loves flowery gardens, rough or disturbed ground, hedgerows, coastal cliffs, under-cliff and the higher parts of beaches. 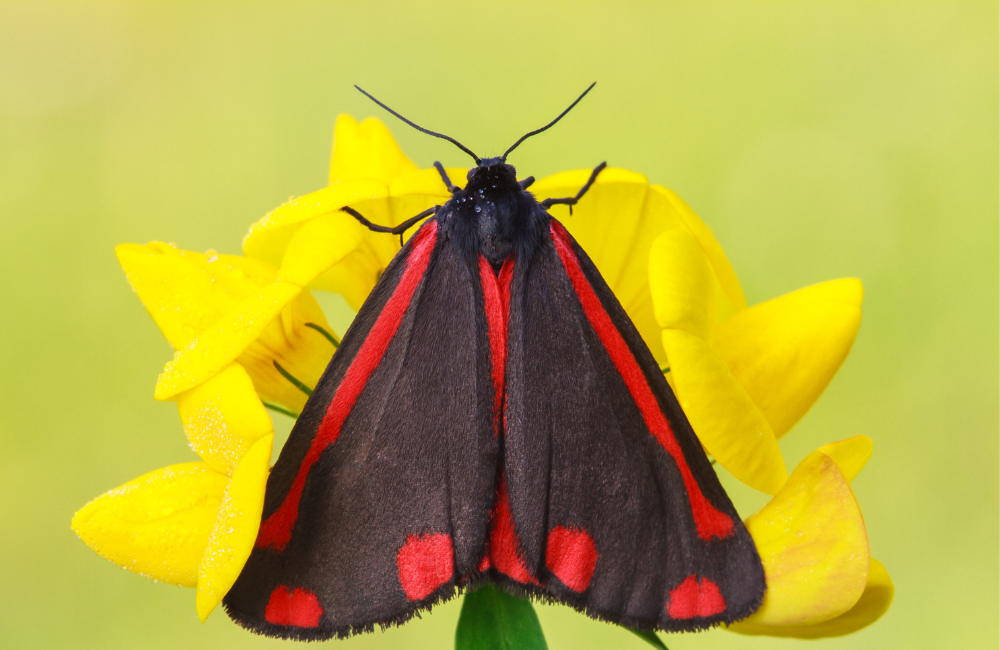 Another day-flier! They are widespread in England, Wales, Ireland and Scotland. Most frequent on well drained rabbit-grazed grassland, mature sand-dunes and heathland.

Perfect Plants for Moths and Butterflies 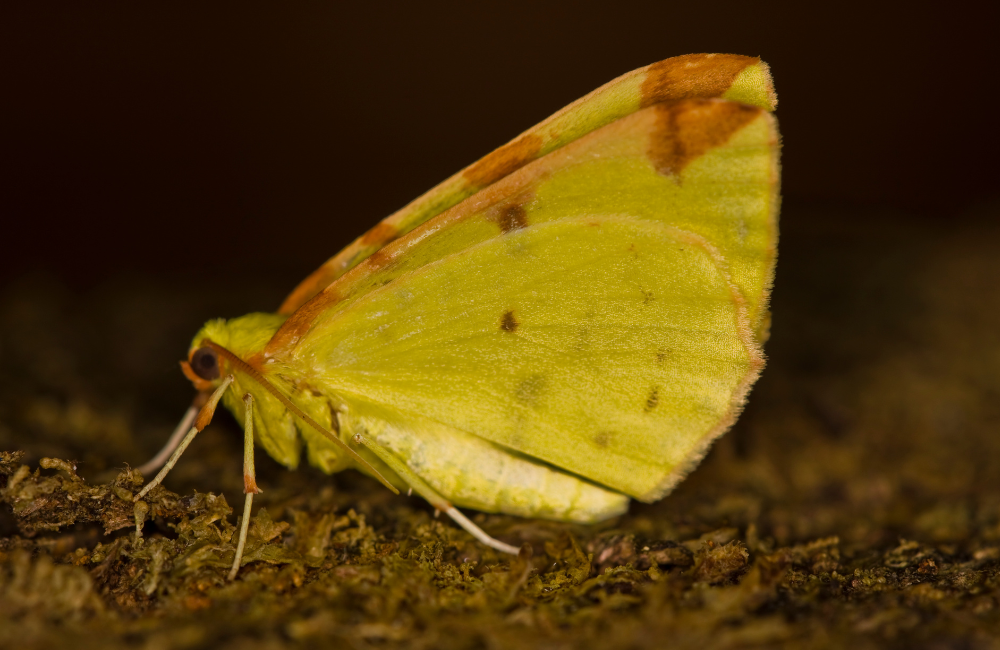 Where Can I Spot More?